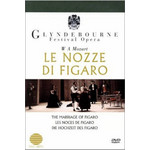 An Evening with Renée Fleming